Recently a new application was released for iPhones on the app store. It features 32-year-old Japanese actress “Dan Mitsu”. I think you might be able to tell just by looking at her that she’s pretty popular with the guys and hated by lots of Japanese women. I personally kind of have a soft spot for her. The new app is called “Dan Mitsu to tacchi shiyo” or roughly in English “Let’s touch Dan Mitsu”. The game inside the application directs you to touch panels of Dan Mitsu and as you clear the stage faster you get higher rankings. As you get higher rankings more photos of Dan Mitsu appear in the application’s album and you can save these and set them as your wallpaper. That’s all there is to it. I bet it’ll get over 100 000 downloads, despite how poor the interface is. Hell, I’d probably even download it if I had an iPhone(I’m Android). Keep reading for actual screenshots of the application. 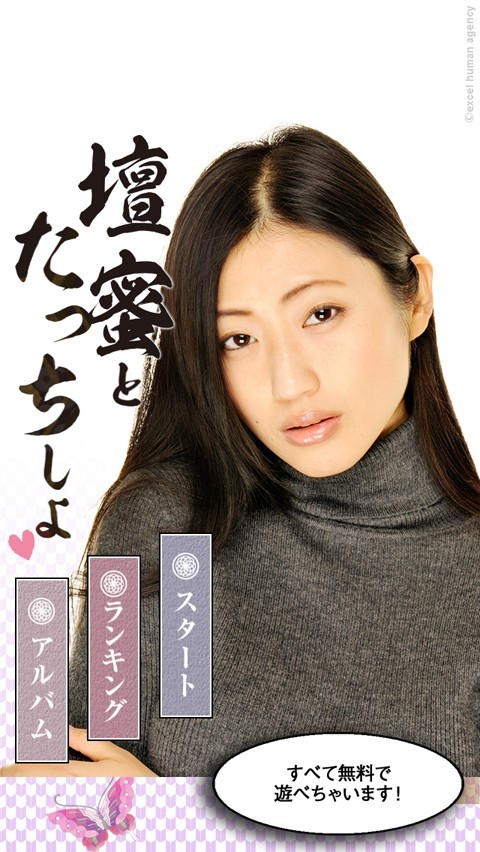 Here’s a screenshot of the actual game: 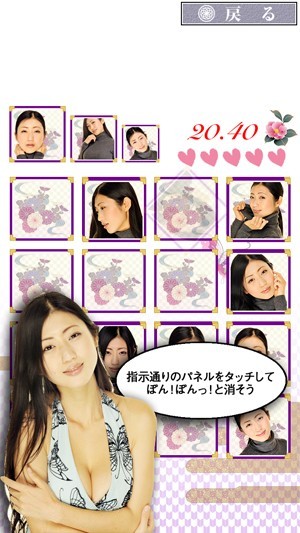 And here’s the album where all your photos are kept of Dan Mitsu: 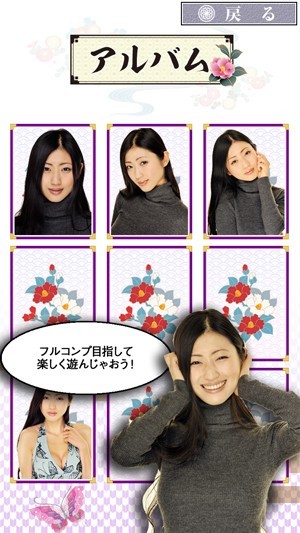