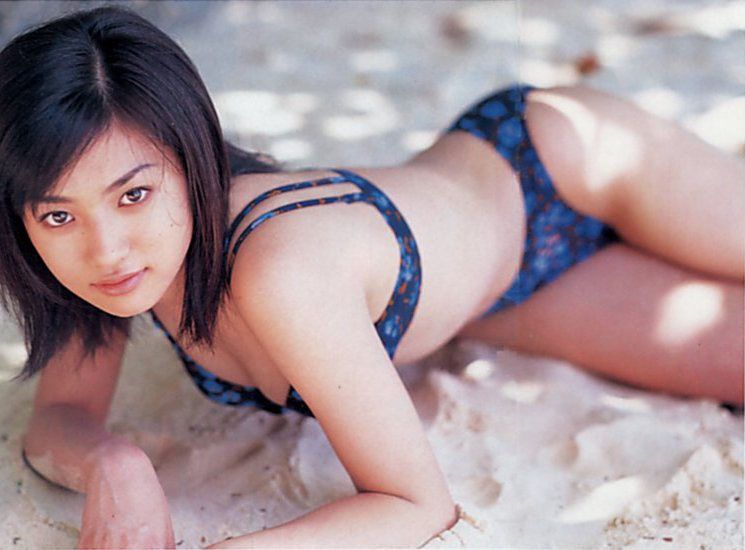 I know we’re still in the winter season for dramas but I was kind of curious about what sort of drama would be coming up in the next season(Spring 2014) so I did some searching and found information on almost all the dramas coming out for the new season from April onwards and I found one that looked pretty interesting. It’s called Silent Poor and it’s going to be airing on NHK from 4/8/2014 which is a Tuesday and it’ll be getting a 10pm time slot. It’s going to be a typical 45 minute drama and it’ll go for 9 full episodes. Kyoko Fukada has been cast in the lead role and Yukiya Kitamura, Nanami Sakuraba, Maki Sakai and Daichi Watanabe will also be appearing among others. Read on for more details.

Surprisingly this drama will be putting the spot light on social issues in Japan. Kyoko Fukuda’s character Satomi-san is a community social worker and the drama follows her as she works through the many different social issues surrounding her town. This drama isn’t just about poor people the description on NHK’s website says that she’ll not only be helping homeless people but also people with hoarding issues, shut-ins(hikikomori) and even people with premature dementia. It also says that by helping other people Satomi-san also learns to be able to let other people help her with her problems and this will eventually lead her to taking a new step in her own life.

Sounds like a pretty moving drama. Readying the description actually kind of reminded me of the Kantokukan drama last season called Dandarin that was about public servants working for the rights of employees. I don’t think this will be similar to Dandarin in the way that Inpei Sousa is really similar to Hanzawa Naoki though, probably just really minor similarities. Anyway, I’ll definitely be keeping an eye out for this one in April.