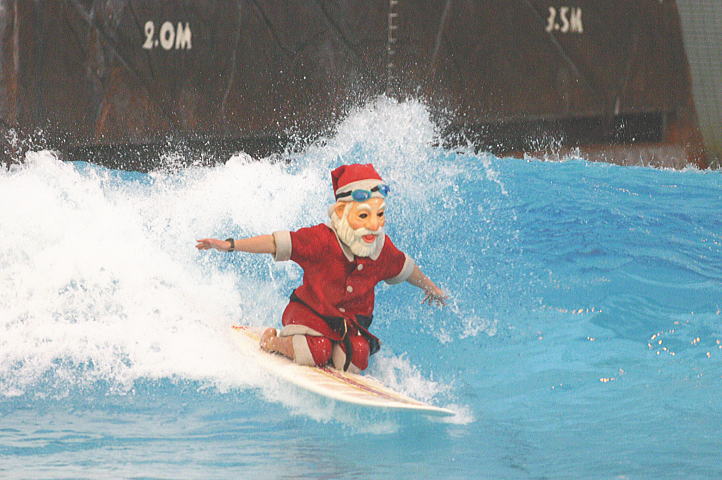 So I’m sure pretty much everyone is aware that it’s the holiday season, and that Christmas is getting very close(what, like 3 more days or so now?). So I’d like to take this opportunity to talk about Japanese people and their general attitude toward Christmas. I don’t really understand Western attitudes towards Christmas to begin with, but I suppose I’m a bit more used to them due to having grown up in a Western country. You meet up with your family, exchange presents and eat. That’s all there really is to it. But what about Japan? Well, it’s kind of different.

There are some Japanese people that exchange presents between friends or family. I think it’s really an individual thing over there. But I’d hazard that the people who actually do buy in on the whole exchanging of presents are the minority. There’s also a lot of sales in stores over there, I remember I once saw a store doing a sale that was something along the lines of “FUCKING CHRISTMAS SALE” and it made me chuckle not just because the English was horrible but also because I realised I was in one of the few countries in the world where the prices would actually probably end up being HIGHER after Christmas was over. Oh, I probably should add that Christmas isn’t actually a public holiday over there it’s just really like any other old day.

A lot of Japanese people also have this habit of eating what they call a “Christmas Cake” and no it’s not the Christmas Cake you’re probably all familiar with I think it’s kind of got a sponge base and there are different varieties of it. Oh hey, why don’t I quickly do a Google Search before I fill this post with my unkind assumptions….Oh okay, it looks like I was right. I found a bunch of Christmas Cake recipes on CookPad and they all look a little different bar one common theme: strawberries. Anyway here’s kind of an example of what I’m talking about. 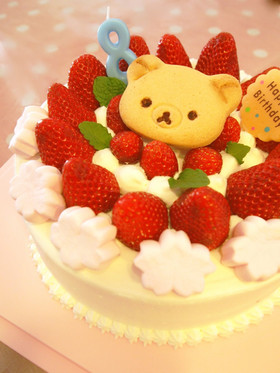 All that aside there’s one thing that struck me as quite odd about Japanese Christmas. No matter what anyone says it’s heavily marketed as a couple holiday. So while I’m sure there are people who spend it with their family, most Japanese people see it as a time for celebration between couples. At the moment my LINE timeline is being flooded with Japanese people talking about how they are going to be クリぼっち which means “alone on Christmas”. A week or two ago I also read a news article with a study showing that over 40% of Japanese women would be willing to make a boyfriend just for Christmas. Even with the prospect of breaking up almost directly after it was over. Charming.

You know, I’m all for women’s rights and everything but I think there are times where men’s rights should come into play and I think this is one of those cases. Think about all of this from the male’s perspective. It’s Christmas so if you have a girlfriend you have massive pressure on you to take her on a fantastic date. I’m sure that date is going to involve going out to dinner, taking her to illumination light shows(trust me, there are thousands on in Japan around Christmas), maybe even getting a hotel…Then let’s not even get started on the present. Last night I was watching a recent episode of  有田のヤラシイハナシ uploaded onto DailyMotion and they did a survey to find out what most girls wanted from their boyfriends from Christmas. The result? A bag from Coach. I hate to say this but, I couldn’t afford that. Most of the men they interviewed were in their 30’s and had full-time jobs but still…

To sum it up, it sounds to me like Christmas in Japan is even more materialistic than Christmas in Australia, or maybe even in all of the Western world. Last year I had (I guess) a Japanese girlfriend before I came back here and I came back probably about exactly a week before Christmas. I actually wanted to stay in Japan longer but considering all of what I just wrote about(and it didn’t all hit me ’til very recently),  I think I might have actually dodged a very expensive bullet. Anyone have any Japanese Christmas experiences they’d like to share? I’d love to hear them.

4 thoughts on “What’s with Japanese people and Christmas?”