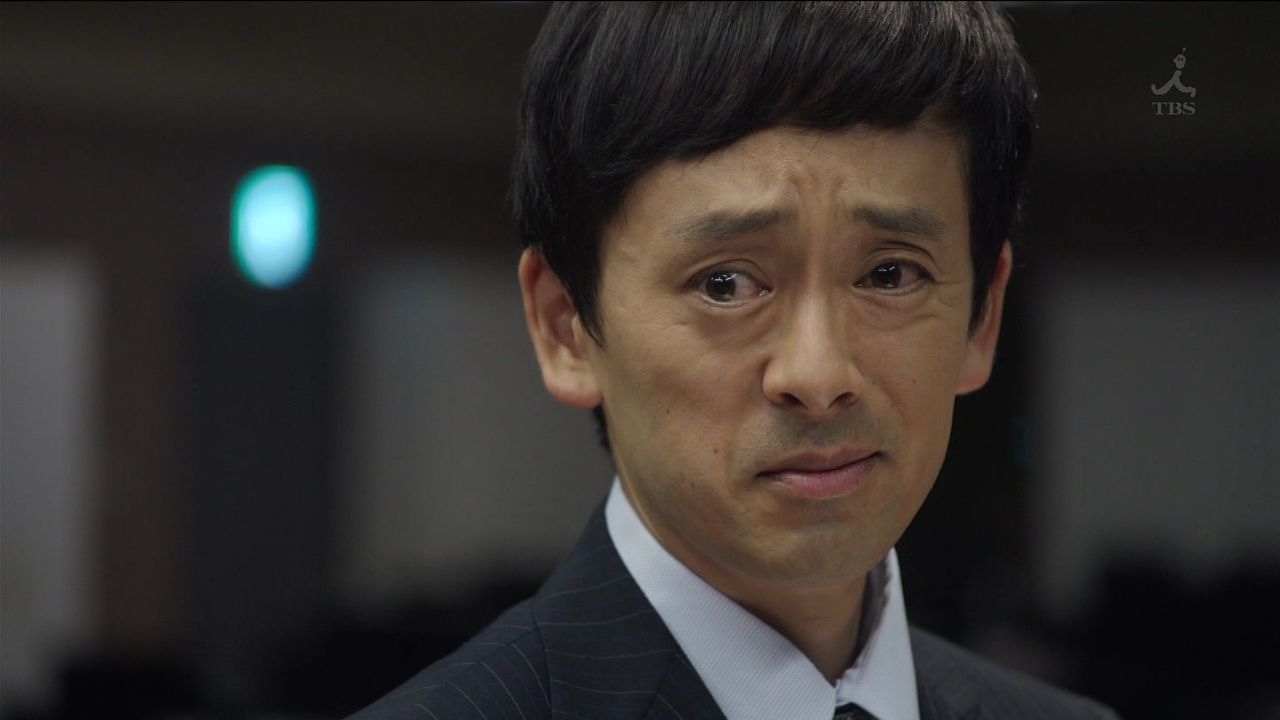 Remember Kenichi Takito? Ok maybe you don’t. He was in TBS’s Hanzawa Naoki and played Naoki’s work friend Kondo who had issues with being bullied by his superiors and other colleagues at work. Anyway being in Hanzawa Naoki must have got him a lot of attention because from April this year he’ll be appearing in a new TV Tokyo drama called Ore no Dandyism as the main character. Hit the jump to read more about the new role and drama.

In the new role Takito will be played a middle aged salaryman who wants to be popular with woman and decides one day that he needs to get more “dandy”. This pursuit for “dandiness” all starts one day when department manager Ichiro Danda(played by Takito) overhears one of his subordinates, that he secretly has a crush on, saying that she has a thing for “dandy” guys. From there on Ichiro starts reading male fashion magazines and attending seminars on how to be dandy. Takito said that at first he thought that him being picked for the role was a prank and that he was looking for cameras constantly. He also said that in a lot of ways he himself is similar to the character that he’ll be playing.

In the article I read the director for this drama seems confident that he’ll be able to show everyone a new side of Takito so I think this drama should be pretty interesting to watch. This is the first time Takito has been picked for a lead role, playing only side roles up until now. It seems like a lot of the actors that were in Hanzawa Naoki are still benefitting from its huge popularity.

One thought on “Kenichi Takito to appear in new drama Ore no Dandyism.”