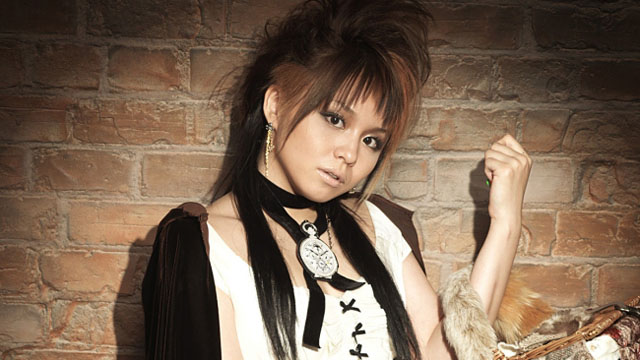 Last year in December Japanese singer and talent Misono(29 years old) made a claim that she was going to retire. After saying this the Manager at the office representing her apparently got “really, really mad” so on the 26th of this month after performing a talk show and mini-live in Hyogo Misono took the statement back saying that she was no longer planning to retire.

Misono’s real name is Misono Koda and she’s actually the younger sister of famous Japanese singer Kumi Koda. She says that she’ll be active as an actress, TV personality and singer this year and will continue things just as always. She also apologised to her fans for making such a fuss. It sounds like she has actually learnt her lesson.

I don’t know why a lot of celebrities resort to these kinds of tactics. I wonder if she actually had any real intention to retire or if this was just some kind of stunt to gain attention and popularity. I have heard of Misono and I actually quite like Kumi Koda’s music so you wouldn’t think she would need to lie about retiring to help her career. I guess we’ll just have to take her word on this one. All the best to her for 2014.

One thought on “Misono takes back her retirement claim.”